by admin
Playing with Toys

What is a Kazoo?

A kazoo is a tube-formed, American musical instrument, with both ends of
the tube uncovered.
One end of the tube is flattened which is the mouth-piece, while the other end of the tube has a small circular opening.

When you speak or sing through the kazoo, it induces an air current which makes the membrane vibrate which releases a distinctive sound.

The kazoo is one of the great first musical instruments for kids as it is simple to play, hardwearing, longer attention span and withstand being played with.

How to play the kazoo:

DO NOT BLOW. HUMMING IS THE KEY!!

You hum the melody into the mouthpiece because humming create vibration.
Practice humming songs first without the kazoo.
Then try humming with your kazoo’s mouthpiece against your mouth.
You can create a diversity of sounds when you wholly or partially cover up the membrane.

Activities with the kazoo –

Above all, the kazoo is one of the very fun musical instruments for kids and the children will enjoy playing with it and never get bored with it.

What is a Percussion – The Rainbow Color Xylophone

Do you know that learning music can help your children improve their maths other than their musical intelligence? When they listen and understand the beat, ryhthm and scales, it can help the child learn how to divide, create fractions and recognise patterns. Experts don’t always agree on which instruments are best for children to learn...

What is a Ukulele It is a simple musical instrument, unlike the guitar which has six strings,the smaller ukulele has four and is manageable even for small hands and an ideal musical instrument to introduce music for  the children. The Ukulele originated in the 19th century as a Hawaiian adaptation of he Portugese machete and introduced... 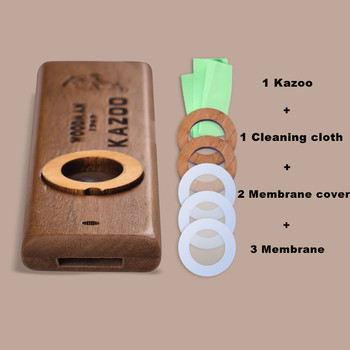 Wooden kazoo, how does a kazoo work 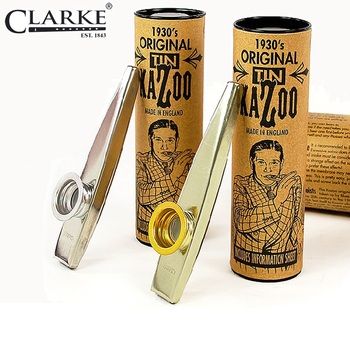 Metal Kazoo. Made in UK

Party Games for Kids with the Flashcards.

Running out of ideas for party games for kids. We have played these games listed here in our daycare centre and they just loved playing it over and over again. They can be played indoor or outdoor. All you need is several packs of flash cards. These party games are...

Well, we are not writing here all the benefits children can develop while playing with puzzles. I believe you have read enough. But what we want to share with you is how to play other very fun toddler learning games using the puzzle because this is not just a puzzle.

Early Childhood Development with Draw and Color Me!

This linking silly stories using the pictures is a very effective tool to develop memory and a very useful tool for early childhood development. A child in my daycare centre could recall 300 cards in correct sequence using this simple tool and she had very good grades in her English comprehension.