by admin
Playing with Toys

While playing the educational activities for kids below, their thinking skills can be developed through solution finding, counting, comparing, imagination, observation, picture and shape recognition, spatial and drawing.

After the child has completed the puzzle, you can tell a short story of Noah’s Ark.

The story of Noah’s Ark.

Long long time ago, God was very sad that the people on Earth was not kind to each other.

God told Noah to build an Ark, which is a big boat. Then God brought seven of some animals and two of every kind of animal. Birds big and small, animals short and tall went into the Ark.

Noah looked up into the sky and saw a beautiful rainbow and God promised Noah that He would never again destroy the whole Earth with a flood.

Other than just a puzzle, you can use this toy to play many other educational activities for kids and develop the children different multiple intelligences.

Another great feature of this toy, is that you can frame it up as a picture to decorate the children’s room!

How Toys can develop Thinking Skills

May 8, 2019
Child Development, Playing with Toys

WHAT IS THINKING SKILLS? Many educators, scientists and philosophers have recommended that today’s children should learn to be thinkers. Children must be able to solve problems, be flexible in their thinking and be willing to venture into new areas of study that have yet to be discovered. Mozart, Einstein and Da Vinci are creative people...

What is a Percussion – The Rainbow Color Xylophone

Do you know that learning music can help your children improve their maths other than their musical intelligence? When they listen and understand the beat, ryhthm and scales, it can help the child learn how to divide, create fractions and recognise patterns. Experts don’t always agree on which instruments are best for children to learn... 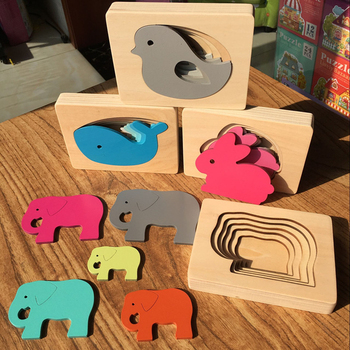 Party Games for Kids with the Flashcards.

Running out of ideas for party games for kids. We have played these games listed here in our daycare centre and they just loved playing it over and over again. They can be played indoor or outdoor. All you need is several packs of flash cards. These party games are...

Well, we are not writing here all the benefits children can develop while playing with puzzles. I believe you have read enough. But what we want to share with you is how to play other very fun toddler learning games using the puzzle because this is not just a puzzle.

Early Childhood Development with Draw and Color Me!

This linking silly stories using the pictures is a very effective tool to develop memory and a very useful tool for early childhood development. A child in my daycare centre could recall 300 cards in correct sequence using this simple tool and she had very good grades in her English comprehension.